The discovery tour in De Wilde Stad feels imposed, but that’s no bother 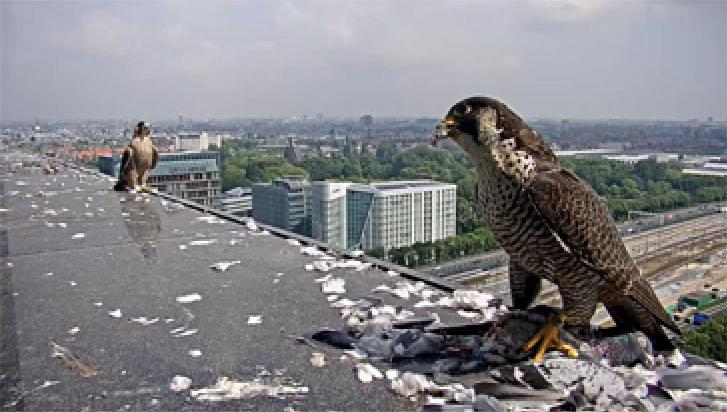 The first Dutch wilderness film is a fact, and is praised from all sides. The makers stayed in the Oostvaardersplassen for more than two years. Here on a limited scale an un-Dutch wilderness has been created, and that provides an ‘un-Dutch good nature film’, according to the reviewers.

NRC: A hymn to the wilderness made with craftsmanship, four balls
Kester Freriks described the opening of the film in his review in NRC Handelsblad

“Light breaks through the water surface. Jubilant music awakens life. The accompanying voice can not succeed: nature is shimmering. Place of action: the Oostvaardersplassen, in one of the most densely populated countries for large grazers, osprey and kingfisher, ravens, geese and foxes. For four seasons Ruben Smit and his team followed the animal life systematically, day and night. Man is absent, apart from two lonely skaters. The untouched nature, unhindered by the human hand, is called ‘wilderness’. “