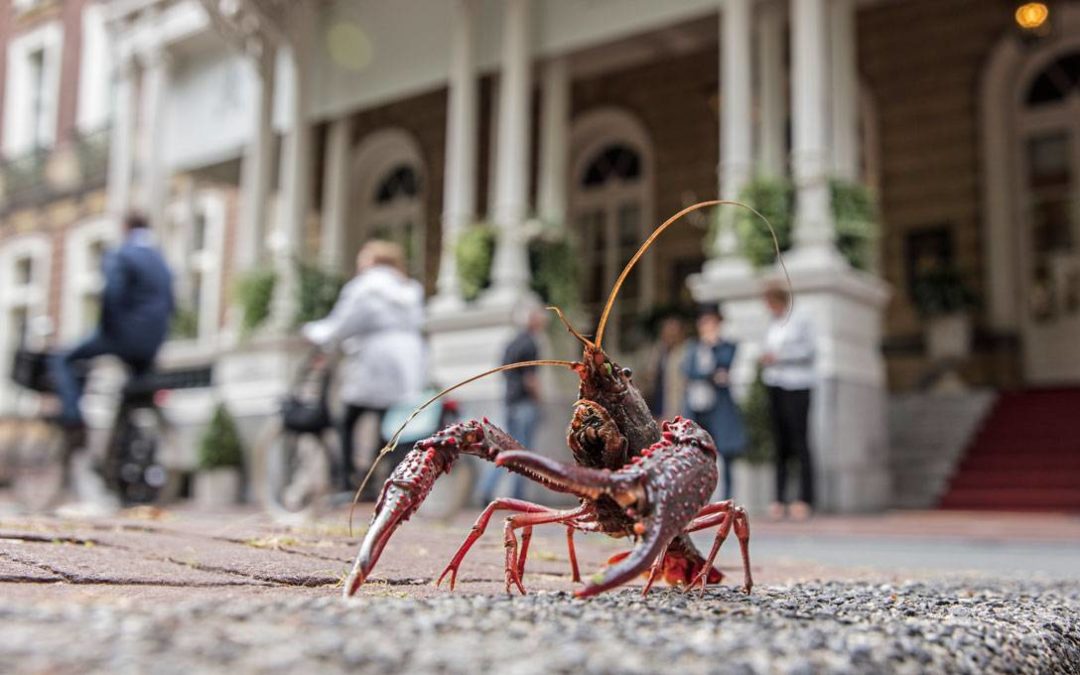 In De Wilde Stad, people are figurants and animals are the star players who usually go unnoticed. Pigeons see everyone daily, but we do not really know much about the feeding of the coot. The love affairs of the common swift, the communication between rats and the daily hunting of the peregrine falcon from the ABN AMRO building are also endearing, fascinating and spectacular.

The Wilde Stad is the work of the creators of De Nieuwe Wildernis (Golden Calf 2013) and Holland, nature in the delta (Golden Film 2015). The wild city is the third part of the critically acclaimed trilogy and meets the high expectations. For the tight one and a half hours that the film includes, director Mark Verkerk and his team shot over 300 hours of film. It is not a documentary, but really a nature film. The film has one actor, the cat Abatutu, who talks the film to each other. The rest of the film is not scripted – the animals determine the story. The cat carries the voice of a friendly, old man, who lives in the city all his life and knows everything and knows about everyone. A purebred Amsterdammer, so to speak. Abatutu takes you on one of his wanderings through and around the city and as a travel guide he lets his audience look with a new look at all the wild life in the so familiar landscape of glass and concrete.